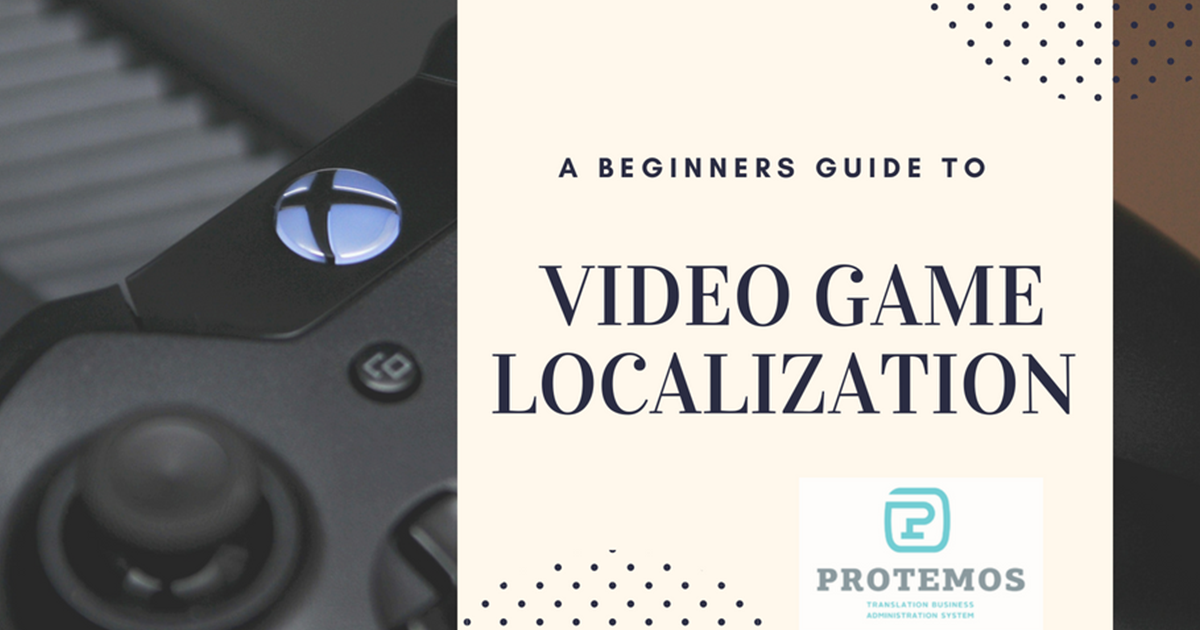 Video game localization is ever increasing in importance within both the gaming and translation industries. With over 2.5 billion video gamers worldwide according to European Mobile Game Market in 2016, the exponential expansion of the video game industry continues as more and more people gain access, not to mention the move towards online platforms as a focus for many major game manufacturers today. So when does video game localization come into play?

So What is it?

The process of localizing a video game for it’s global player base is not as straightforward as traditional translation. Of course, when releasing into different local markets, the different languages of each region are main focus of video game localization, however the often nuanced cultural differences must be accounted for when preparing a game for a new market. Moreover, each country and region have their own content and censorship laws that will affect how a game may be presented in any market it is hoping to target. For example, while in the US and the UK violent content is allowable with the use of  age restrictions, countries such as Australia, New Zealand, and South Korea have reputation for being far more stringent in their restrictions for such game content.

This is easy to answer, in a similar way that the smooth integration of voice over and subtitles on video content has a direct impact on viewer experience, expertly done video game localization will not only render a game suitable and understandable for new local markets, it plays a massive role in the overall gamer satisfaction. By tailoring the game experience for end users from a wide variety of locales, proper localization can boost not only sales but individual game brand recognisability and loyalty of its international fan base.

Game localization includes everything you would expect from a localization project; the translation of the text, as well as any audio while ensuring that the new content seamlessly fits with the graphic content of the game itself. In some cases, especially with the generally more violent and graphic nature of video games produced today, certain elements of a games story may need to be excluded or entire sections replaced to keep in line with are specific regulations and cultural sensitivities. All of this must be achieved while maintaining the quality of the game itself to provide gamers worldwide the same experience and high standards they have to come to expect.

Good Planning and Use of Tools

That’s why It’s imperative to have a proven approach with which to tackle these projects. Having a good localization strategy in place as well as up to date, relevant term bases available also helps in keeping all team members on the same page. By planning ahead and taking both cultural and language differences into consideration for the target market you will significantly aid the process of localization; speeding up timescales and making the perfect end product more cost effective to produce.

As in video content localization, games almost always include on screen text, which brings with it potential issues with expansion and contraction. Maintaining adequate screen space to ensure the gameplay aspect is not infringed upon can be tricky to accomplish, especially when localizing from languages such as english to more word count heavy dialects like Spanish that has on average 25% more words to convey the same meaning.

Is it Worth it?

In today’s digital age, the appetite for games to be made available in many languages and across cultural borders has never been higher. To take a look at 2017 alone, the revenue from video games globally is increasing globally. In 2017 The US video game revenue was over $27 billion, while in the Asia Pacific region it brought in 51.2 billion with Europe, the Middle East and Africa jointly turning over 26.2 billion. As a result, the trend is moving more towards globalization of video games.This shows the incredible impact that effective game localization can have on potential sales projections, explaining why a demand for perfect video game localization is at the forefront of this behemoth industry’s collective consciousness.